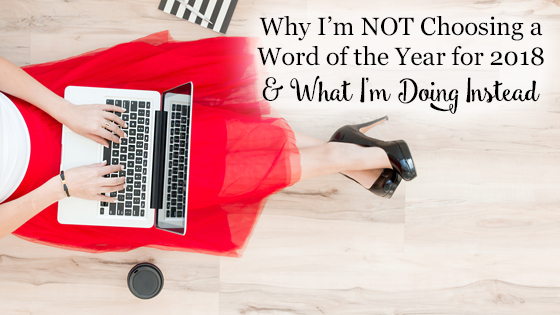 The last 2 years, I’ve chosen a word for the year.

I’ve been thinking for awhile about what my word for 2018 should be.

At first, I thought it would be Breakthrough.  After all, I’ve been thinking a lot about what it would take to have a breakthrough year. (Read more about that in this blog post.)

For example, I just recently completed a 6-week fitness challenge.  The goal was to lose 25 pounds.

The challenge included a minimum of 3 weekly gym workouts, a clean eating plan, and accountability and coaching.

I ate really clean. Even when traveling and in places with little options, I made good choices.

I worked out at least 3 times a week and worked my way up to working out 6 days a week at the end.

I did really good.

But in the end, I failed.

I didn’t meet the goal.

But I lost 14 pounds of body fat.
And I gained self confidence.
And a pound of muscle.
And strength.
And stamina.
And a ton of endorphins.

And I gained a gym that I love going to.

I feel such a difference even in just 6 weeks.

So, while I didn’t make my goal, this is the start of a lot of new changes and I’m feeling good.

That little niggling feeling of disapointment of not making my goal.

Seriously, after I stepped on the scale at the end of the challenge, I almost cried in a room full of smiling, excited people, most of whom met thier goals.

And afterwards, I couldn’t help but sadly compare myself to the others who did make it.  (Especially to the girl who started at almost the exact same weight as me, who lost 23 pounds. No, she didn’t make the goal of 25 lbs either, but that didn’t matter in my bitterness.)

After all, I worked SO hard.  I pushed myself more than any other time in the past.

So even though all these positive things happened, I still felt sad and dissappointed.

Because of this, I have a feeling that if my word of the year is breakthrough and I don’t in fact have a breakthrough year, even though I’ll have had lots of succeses, I’ll still be really sad and beat myself up over it.

So, after taking some time to think about it, I’m not choosing a word of the year.

Instead, I’ve got a bit of a mantra.

Play your own game.

(Yes, I know I could just call it a phrase of the year or words of the year.)

Back when I played roller derby, before a game we would tell ourselves to skate our own game.

Because when we did, magic would happen.  Even if we lost the game, we still won because we played our game as a team.

And the reverse of that, the times we let the other team run us over, when we didn’t play our own game, even when we won, it felt like a loss. We didn’t do our job.

At the gym, I have to remind myself over and over again to play my own game.

I can’t compare myself to that other girl who is losing more weight than me.

I can’t compare myself to that woman who is so much stronger than me (and older than me).

I can’t compare myself to the other derby skater at my gym.

It’s not fair to me when I do that. And it’s not healthy. It’s a recipe for me to beat myself up for not being where I want to be immediately.

And the same is true in business.

I can’t compare my business to the entrepreneur who has only been in business for 7 months and is already a millionaire.

Or the peer from my city who is speaking at the conference that is my dream to speak at.

Or the Facebook Ads expert who has been runnings ads for less time than me and is featured on the podcast that I’ve been listening to for years and would so love to be a guest.

Comparing myself to others sucks me down a rabbit-hole of suckiness and comparisonitis.

But when I play my own game, when I compare myself to myself and look at the progress I’m making on my journey, it absolutely helps me and my business.

It reminds me of the quote “A journey of a thousand miles, begins with a single step.” And it’s so true because those little steps add up.

And my journey may be a walking path that meaders a bit (I did always like the scenic route.) while someone else’s is a straight-shot on a highway, but as long as I play my own game, the journey is so much more enjoyable.

So, my mantra for the year is to play my own game.

And I’d invite you to play your own game this year, too.

Be on your own path.

And don’t allow yourself to get sucked into comparing your journey with anyone elses.

Are you with me? 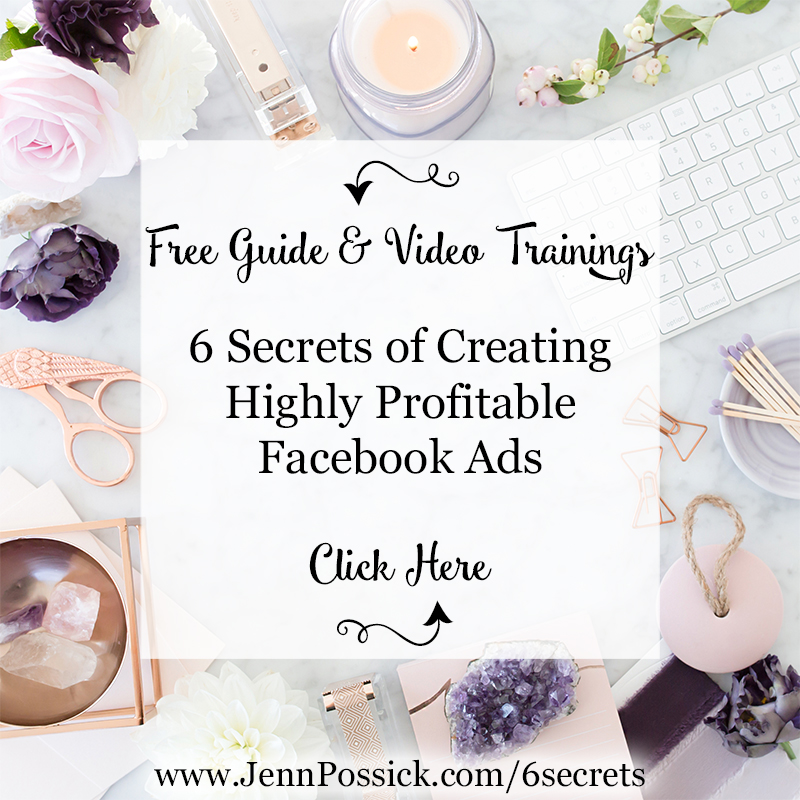 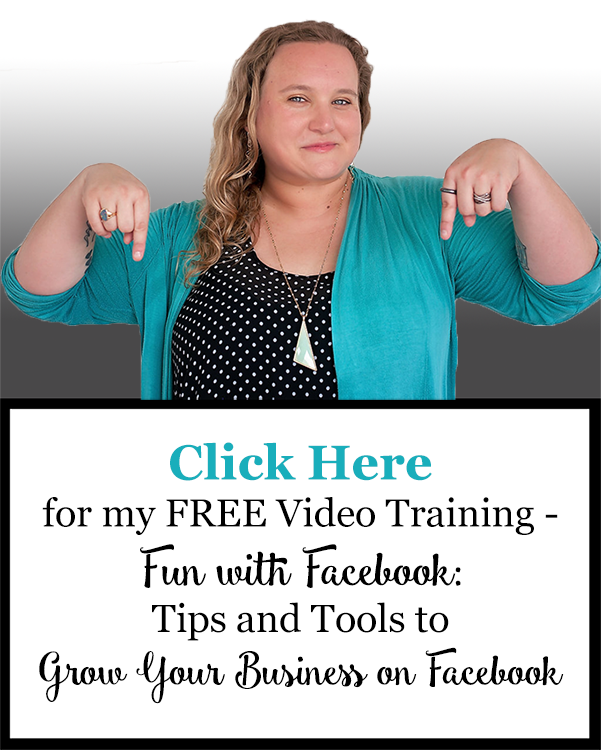 This message is only visible to admins.
Problem displaying Facebook posts.
Click to show error
Error: An access token is required to request this resource. Type: OAuthException 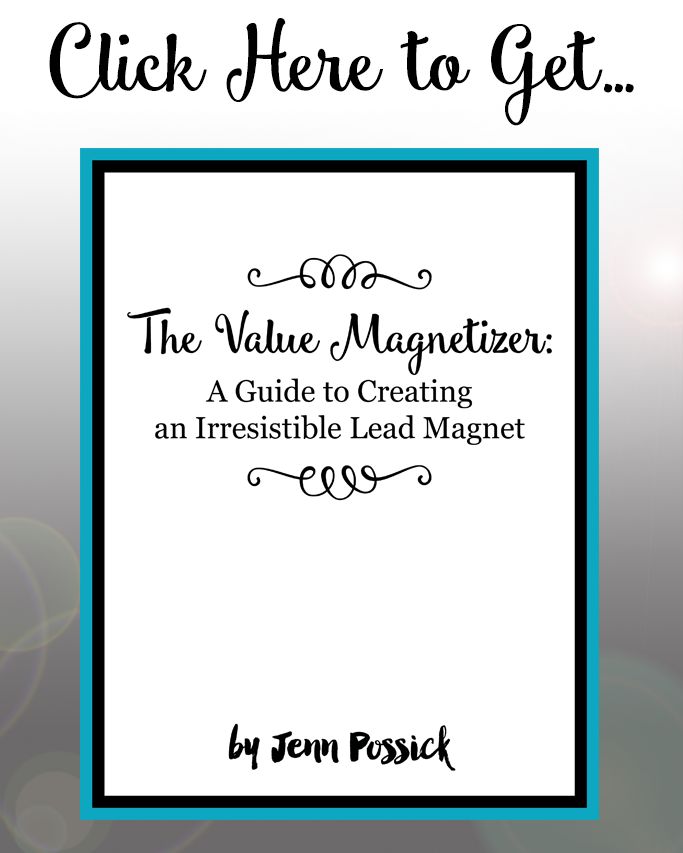